It’s nice to know there are other economies as undervalued as the furry commission scene. I got a “Follow” from a startup company called Backerhack, which offers a really cool product: reviews, feedback, retweets, from Kickstarter “power backers.” Get your campaign reviewed by someone who’s got a lot of experience working with Kickstarter. Love it! Gigs for Kickstarter “experts.” Theoretically Indiegogo’s also on their list, but clearly they’re a distant second.

For future reference, on a platform that’s only run for four years, it’s pretty easy to be an expert :)

There’s a HUGE “buyer beware” thang happening here, of course. Theoretically there’s a review system for the experts, but in practice, the site’s saturated with providers. Most of the featured reviews are scandalously cheap: a good editor’s services in the real world are $25-50/hour, but most of the reviews and such are $5, $10…I listed mine at $65 for three hours, and it looks like that’s the highest pricetag on the platform for that kind of service :( It seems like the number of people that are interested in this service would never meet the demand…

Reviews this week: A quick look at fursona socks with Faux Paws, and a longer look at episode 6 of the “There She Is!!” series. Fun, fun!

The Adventures of Sir Winston (Ends: 1/26/2016)
Two scotty dogs travel through time in space in this supercute kiddy book

LED Fursuit Accessories (Ends: 2/16/2016)
A small collection of LED harnesses and colors with a remote control.
May be an over-saturated market for this project? Not a lot of support. 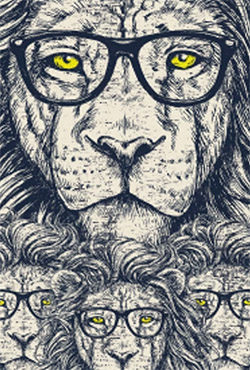 There She Is!! #6 (Ends: 2/11/2016)
Since 2003, this cat and rabbit have been making slow progress toward marriage equality. A fun anime-ish music video series. DVD coming soon!
I did NOT know they were up to episode 5.

Fur Vs Scale (Not Yet Launched): An anthro mammals vs reptiles fighting card game, going to Kickstarter February 16. Art by Tylthul. 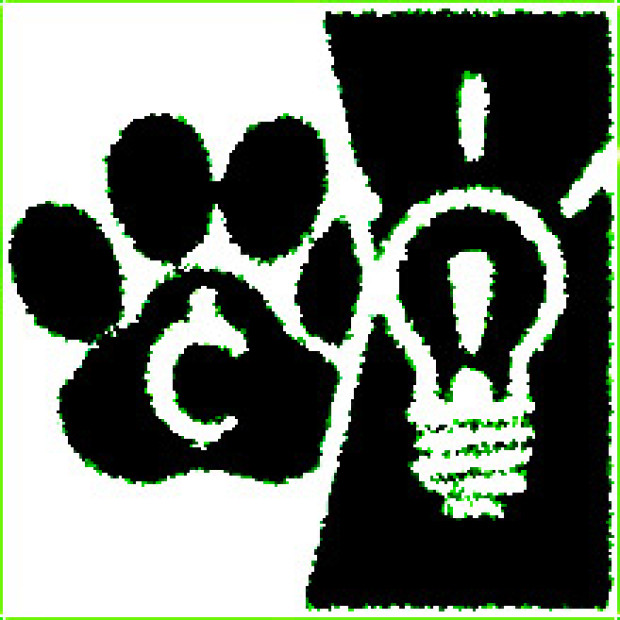