Gotta Explicate them All: The World of Pokémon

Another quiet week in furry crowdfunding, must be the summer doldrums. A few fun new projects, but for me one of the highlights of the week was a pair of excellent podcast episodes from “Fear the Boot,” a thoughtful and long-running tabletop RPG podcast, focusing on Kickstarter strategies, pitfalls, tactics, and so on. Granted, it’s not the furry fandom, but certainly another colony in the great nation of geeks. If you’re thinking of starting a crowdfunding campaign, give them a listen (ep.1, ep.2). Anyway, today a long-overdue look at what must be the Audubon Society of Pokémon fansights.

The World of Pokémon

Pokémon: Rich world, but aimed solidly at a younger crowd. In his pitch video, author Joshua Dunlop talks about a view of the…uh…Pokéverse that has matured with its older fans: a rich interactive website that looks at the world of Pokémon like a nature documentary, National Geographic, or travel guide might, exhaustively and elegantly.

Ancient drawing of a Charizard

“The World of Pokémon” cracks open every aspect of Pokémon with an almost academic fervor, looking at regional histories, gyms and trainers, technology, the “why” of the Pokémon league, and some artistic extrapolations into religion, ancient history, architecture, wars and lost empires…and the art we see in the KS is impressive, both professional and diverse in style, and the long-term/stretch goals–weekly newscasts from the Pokémon world, professionally-produced pokémon calls, soundtrack, webcomic…it’s an ambitious project.

An ambitious and accredited project! Dunlop’s staff includes students of zoology and biology, composers and sound designers, entertainment professionals…and strangely, more theater people than you can shake a stick at, but maybe you have to be a little insane to take a project of this scope on without corporate backing, and theater people generally qualify.

Is this a viable project? It’s hard to say. Pokémon’s star seems to be setting somewhat, it’s not the international craze it once was–though the games are still doing well for Nintendo, that’s not the same as a base of sustainable support for an ad-driven multimedia project that doesn’t directly feed into the games. And thusfar, the Kickstarter support has not made a deep dent in the campaign’s ambitious goal, which may or may not be meaningful given the peaks-and-valleys shape of most KS pledge patterns. Regardless, the World of Pokémon campaign is an excellent read and an exciting project.

The Elemals Graphic Novel (Ends: 8/31/2013): A bit pokemon, a bit Dragonball Z, a bit long and rambling. I’m sure this comic is about…something…but mostly it follows a somewhat uninteresting main character around on some sort of investigative story. Maybe you can make better sense of it.
Amazon Rage: Curse of the She-Wolf (Ends: 9/6/2013): A Buffy-esque miniseries featuring a female werewolf, possibly from outer space. Mmm, mediocre CGI werewolves are so hot right now.

Wildcats of the World (Ends: 8/25/2013): A web-based interactive resource to spread awareness of the remaining sildcat species.
Save Virachey Park (Ends: 9/10/2013): Campaign to install motion-trigger cameras in Virachey park, Cambodia, to show it’s a worthwhile preserve of endangerd species. Do it for the dholes!

Fox, Wolf, and Cat Hoodies by Mermade (prelaunch): Artist Mermade launching a KS soon for her line of hats, hoodies, and tails. 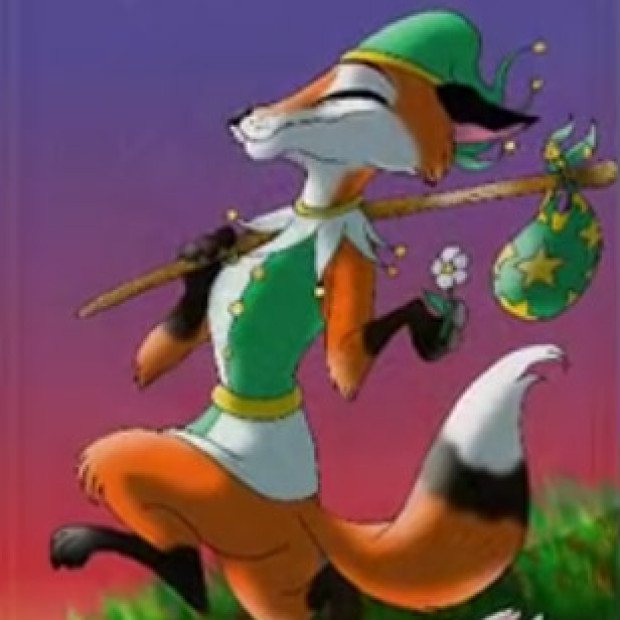 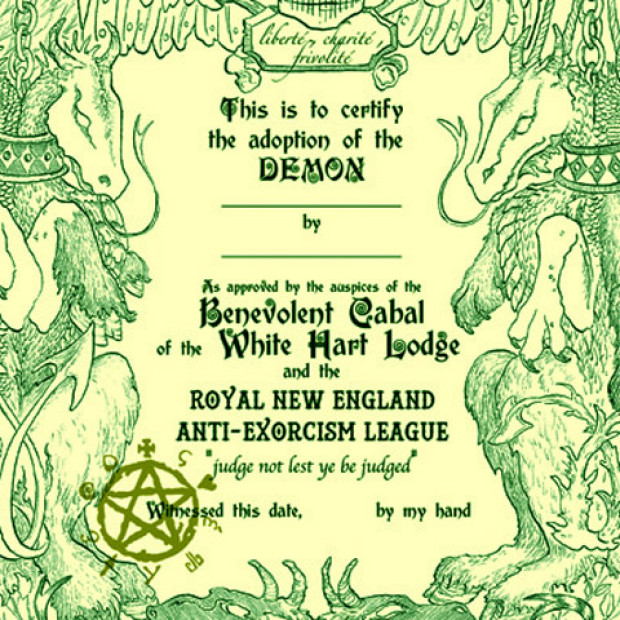