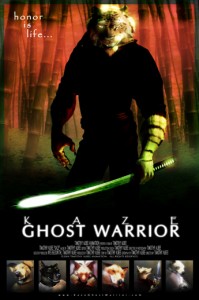 Return of the Tiger

The original film Kaze: Ghost Warrior was an experimental animated short feature released in 2004. The film, a fantasy/action story set a land inspired by feudal Japan, introduced Kaze, a noble tiger warrior looking for a foe from his past. Amadhia Albee created the film to show what a single, dedicated artist could create on a tight timeline and budget: the Ghost Warrior 22-minute animated short was created in six months with only $5,000, with Albee filling all roles, including writer, director, animator, voices, and sound effects and musical score. Albee recently released the Kaze animated film on Youtube to recognize the film’s 10th anniversary.

Albee revealed the two new Kaze projects at her “Kaze: A Retrospective” panel at Anthrocon 2014, launching the kickstarter for her upcoming prequel project, “Winds of Change.” The “Winds of Change” radio drama is a collaborative project with co-writer D.C. King, composer/pianist/keyboardist Fox Amoore, and a troupe of voice actors. “Winds of Change” will be produced by Albee’s new company, KGW Entertainment. 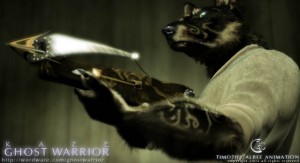 The full “Winds of Change” series  is expected to be a 12-16 episode, illustrated audio drama exploring Kaze’s world, his history, and the romance and betrayal leading up to the Ghost Warrior film. Early episodes will feature illustrations  by Alector Fencer, Balaa, Bloodhound Omega, and Thornwolf, depending on backer response.

Albee’s other big announcement was a return to animation, requested by fans since the original film’s launch. The Kaze animated series, to be produced by Declaration Pictures Inc.,  is scheduled for preproduction in Fall, 2014, with episodes in full production in early 2015. Kelly Lee Myers, Declaration Pictures president, said of the Kaze project, “The series will be cutting edge in terms of the technology use to bring Kaze to life, and so will the story-lines and characters. This is not going to be a kids’ show by any means. Our intention is to make it as hard-hitting and gritty as any live-action action/drama on TV today…” 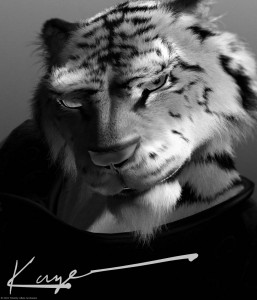 Myers will be heading up development of the Kaze series, with Amadhia Albee as Creative Consultant.

Funding for the “Winds of Change” audio drama series on Kickstarter continues through August 4.

Get the latest information on Winds of Change at the Kaze Kickstarter campaign! 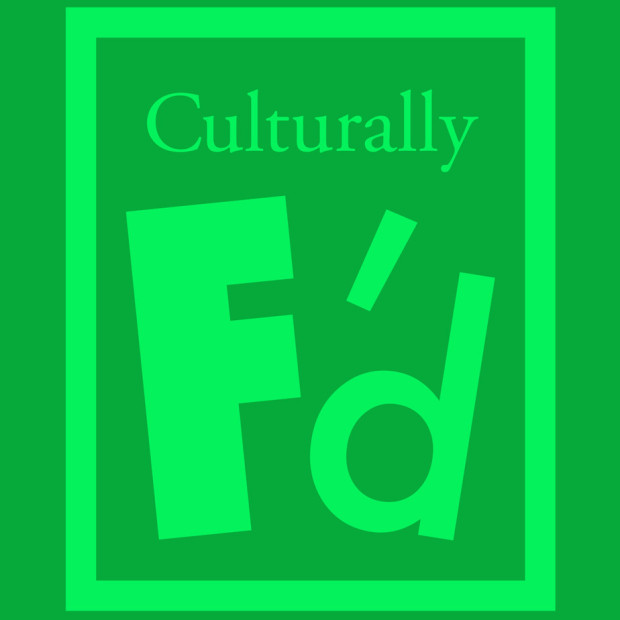 Between Enlightenment and Obsession there is...Culturally F'd