Okay, I’m torn. I want to talk about this nice little playing card project, it’s got great lines and amusingly sturdy characters. But I really want to talk about the project creator, Fek, who has had remarkable success with crowdfunding in the last few weeks. What to lead with? Um…um…Here’s a picture of the Jack of Diamonds. Hold onto it while I ramble about the creator.

Fek, who is some sort of giant cat thing, is one of those talented artist-types who’s managed to build enough of a supportive fan base to make a living wage through Patreon.

Friends, the world is a dark place. There are terrorists, and computer hackers, and Kardashians. It is proof that there is still a little magic left in this century that an artist can make a living wage without necessarily churning out hundreds of commissions. Good on you, Fek!

I’ve been reading Indiegogo for almost three years now, and I have never seen a project video with as much sex as Fek’s video has. It’s massively blurred, granted, but there are some gyrations, jiggling, and thrusts going on there. Always fun to see the boundaries being pressed…

“Untamed” is a more or less standard set of poker cards, informed by tarot, history, and historical costumes. The suits—spades, hearts, diamonds, clubs—are tied to their corresponding tarot suits (swords, cups, coins, staffs), and some of their related associations—coins, for instance, are associated with industry in the tarot, and the royalty on the court cards in Untamed comes from the rising business class, traders all. Swords are all African species, and all warriors. There’s even a little esoteric symbolism woven into the aces themselves.

Serious card purists may have some trouble with this deck, there are some very minor differences between the “Untamed” artwork and a standard French/Bicycle deck (for instance, the King of Diamonds usually has an axe.) None of this is deal-breaky, but if you whip your “Untamed” deck out at Vegas you might get looks. There are a LOT of card deck projects on Kickstarter, and some of them have been judged on how closely they match the standard deck. Casual players and art fans won’t notice a thing.

Overall, this seems like a low-risk product. While you can get a Your Character Here card at the highest backer level, it’s an additional card, not a change to the set itself. It looks like the art is largely complete, this is primarily a preorder-type campaign to lower print costs to a manageable level.

This is a nice, slick furry card deck. The illustrations are sharp and clean with a no-nonsense style (well, except for the hyena, he’s kind of comedy relief) that feels like modern comic book art. It’s not a playful deck, only the hyena Jack of Spades cracks a smile, but it well fits the mood of the poker table. 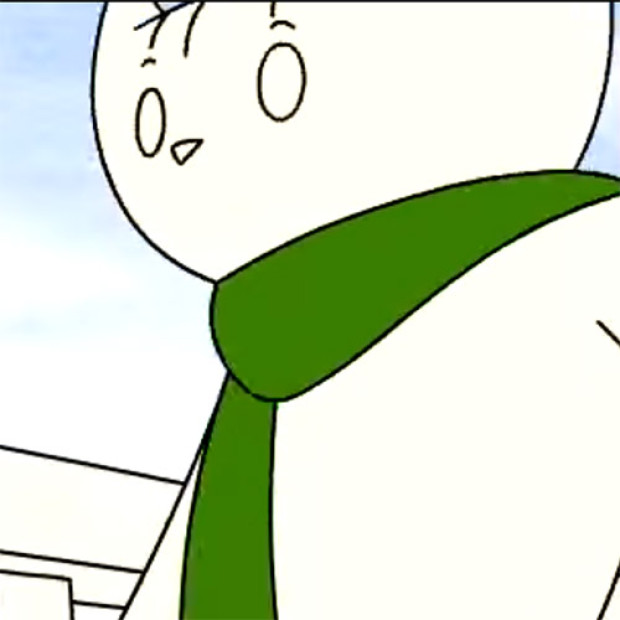