A fur-noir game from the makers of Ironclaw…

Urban Jungle is Sanguine Games’ latest entry into furry tabletop role play, and it’s unusual in a number of different ways. First, it’s a new anthro setting by Sanguine Games, which alone is pretty exciting–their “Ironclaw” world has been leaning heavily on reprints, and “Myriad Song” is an interesting space opera setting, but doesn’t really target their furry base.

Secondly, fans of Ironclaw and Myriad Song will be able to jump right into character creation, since Urban Jungle uses the Cardinal System. Since Ironclaw is a solid gateway to tabletop RPG for many furries, this opens up a new world that isn’t medieval fantasy. Modern role-playing is, literally, a different world, a new world with a lot of new story potential.

Thirdly, the setting itself—anthro characters aside—is unusual. Jazz age games, Prohibition-era stories, and stat blocks for flappers? They’re rare. The game that comes closest would be the dark horror “Cthulhu” setting, which gets frequent Tabletop RPG treatment because that’s when Cthulhu’s creator H.P. Lovecraft lived and wrote. Interestingly, it’s a strong time for furry fiction, with Blacksad, Lackadaisy, and the steampunky Grandville in or around that time period. 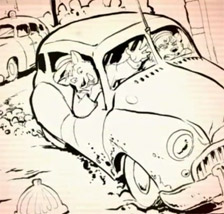 Urban Jungle is set in the rise of “gangster as hero” in the American popular perception. Smugglers with contraband alcohol hiding from the law. The rise of organized crime brings tommyguns and sleazy charm into our fictions. Jaded flappers shoot their husbands and sing about it for an hour and a half, and all that jazz.

It looks like Urban Jungle is a one-off project, a single book to slide alongside your Ironclaw collection, so grab it while you can! It’s not a book that’s going to sit in stores. It is the sort of project that crowdfunding makes possible—Kickstarter is a great place to source one-off projects and limited release gems. And the Stretch Goals open up more quirky one-offs from the pulp era—Cthulhu (of cthorse) (that was funnier if you know how to pronounce “Cthulhu”), Buck Rogers, and an “It Came From the Drive In” series that gets a little fourth-wall-breaky, maybe a little more in the spirit of “Big Trouble In Little China” than “Great Gatsby.” 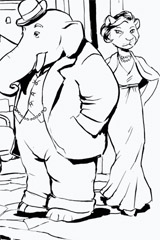 Sanguine has a very strong track record with Kickstarter projects, lots of success stories and an EXCELLENT history of treating their backers well. I had the chance to sit in on a talk by Sanguine’s CEO Rafferty, he really knows his Kickstarter! Consistent elements of Sanguine kickstarters are a low and attainable goal (in many ways, these are as much “preorder” campaigns as fundraisers), and a general no-frills approach to backer rewards. There’s a lot more ways to get your character onto the pages of Urban Jungle, with cameo opportunities still available, so that’s a plus, but you aren’t going to be able to fill your pockets with swag. That’s neither a good or bad thing, though personally I don’t want to spend dollars on tee shirts and buttons that don’t add to game play.

In some ways, the “lowball” approach is one of the negatives of Sanguine Press. Their projects tend to have a 1995 feel, black and white with coarse pages. The modern TRPG industry is a lot more style over substance (ideally, you can have style AND substance, but mainstream gaming has gone for glossy color illos.) Sanguine makes a joke about it—of course in a Noir setting the illustrations would be black and white!—but to my mind it’s more of a dated look and “keep the cost low” publishing decision. Games like HC SVNT DRACONES show that in the era of print on demand gaming you can have great graphical content without breaking your personal bank. But the arguments about reasonable sales price and reasonable publisher profit are hard ones. There are no right answers. However, in the current indie RPG scene Sanguine is going to be strong inside the fandom, but at a disadvantage outside of it. The game isn’t terribly inviting if you didn’t already drink the furry kool-aid. My $.02 anyway. 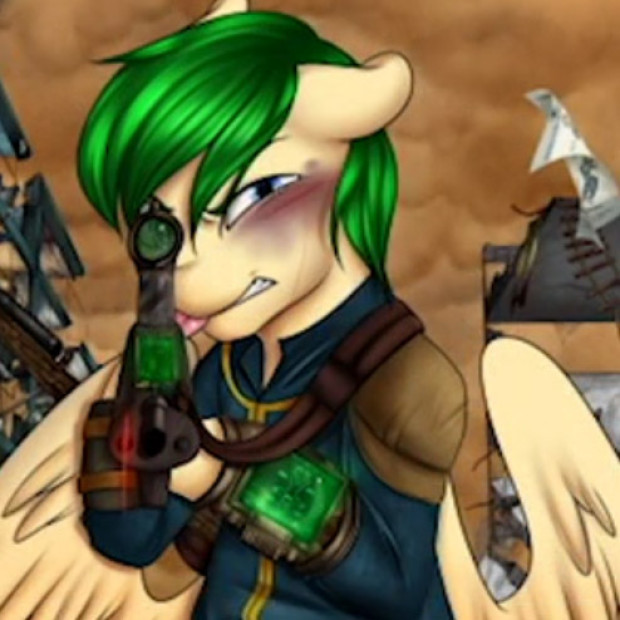