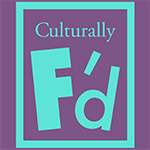 So! When I heard the awesome little mini-videocast Culturally F’d had launched their Patreon, I was all “OOH! It’s time to do that blog post about thoughtful furry journalists on Patreon!”

But I’m not sure there are any other furry journalists on Patreon. I checked. Flayrah? Nope. [Adjective][Species]? Nope. Dogpatch Press? Nope. That one extremely niche blog that focuses on furry crowdfunding including Patreon? (crickets) Knotcast? Well, yes, but that’s a…different category.

Okay, so, it’s just Culturally F’d then, that’s okay! If you haven’t seen this quirky video podcast, it’s a series of features—mostly short 5-10 minute bits, some longer—focusing on…

Well, they don’t focus on furry culture, not quite, that’s too incestuous. Mostly Culturally F’d focuses on the intersection of culture and furry. Pieces like The Old Gods and the New dig into myth and religion, and YIFF vs MURR focuses on, of all things, the birth of the 30-minute cartoon commercial (He-Man and other shows that exist just to push a product). Some pieces are furry-internal, like Furry Dialect and Lingo.

Influences? There’s parallels between the dense, highly edited PBS Idea Channel, and if I’m not off base, part of the inspiration of the show might have been PBS’s Idea Channel’s friendly callout to the Furry Fandom  back in 2013 (or their more recent episode which pops the question, “will there ever be a furry politician?“) Both video casts have a style that tends toward research boiled down into rapid-fire bullets, a host that’s cut and spliced so fast that you start to hold your breath just in sympathy, image pop-ups and references. Both condense ideas into very short, bite-sized podcasts that you can eat with lunch.

Although if you donate through Patreon, you can access Culturally F’d After Dark, which addresses some of the adult themes of the fandom. I don’t think Idea Channel goes there, diverse though they are.

Season One is wrapped up now, and they channel is getting ready to launch Season 2. I’d start with the episodes themselves, there’s a “season wrap” episode but it’s really very “two guys on a couch”…literally!  Nope, start with episode one, which touches on the series big concepts. Though I’m going to spoil it for you here: furries are a product of their culture. We’re wrapped up in history and popular media, even if we style ourselves as outsiders.

Want to learn more? You can “meet” host Arrkay over on FA, where he posts pictures of birds. Or join the conversation on Facebook. 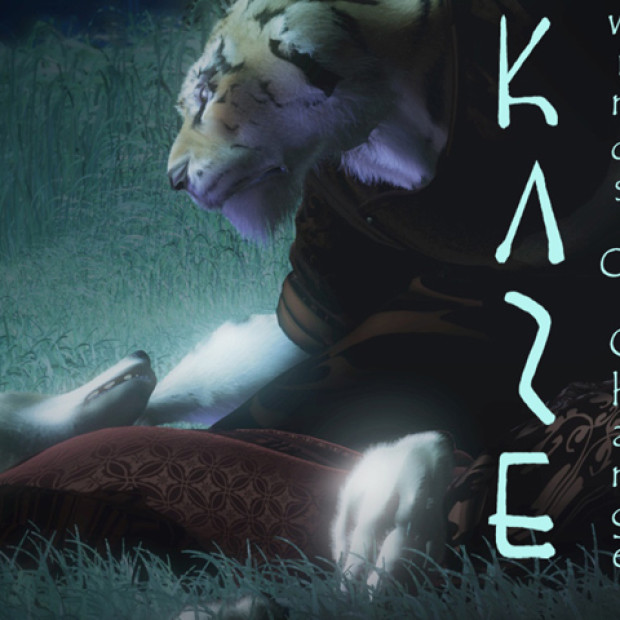