For Your Prurient Interest: Now On Offbeatr (NSFW)

So if it isn’t screamingly obvious, most of the links in this post are adult!

In a not-so-recent article on Flayrah, the author GreenReaper waxes numeric on the weird prevalence of furry projects on Offbeatr, Kickstarter’s adult cousin with a thing for leather. There’s something strange at work here, and a glance over Offbeatr’s successful projects shows that what was true in 2012 is still true today. Of Offbeatr’s 26 successful projects, 11 of them are explicitly (heh) furry, and seven more are fur-positive (or at least have a strapping little dog-boy costume).

All that being said, the last week or three have been a particularly rich treasure trove in furry pornfunding, with a couple of projects that are worth a brief, furtive look.

(I know you can’t do this in Flash, but is there a chance we could have the fluid levels built in as a slider? At the left, you know, a couple of glistening beads of sweat, and at the right, every possible orifice of all characters engages “fire hose mode?” I’m not saying it’s a good idea, but it’d be fun to play with.)

Anyway! Cutsy-Porny is already well past goal with a month left on its clock, and the artist is discussing new stretch goals now. It’ll be fun to see how the project extends.

Kafri Night- Meet the Wife 2
A sexy-sex sex comic from Dktorzi, contributor to Radio Comix fandom-service titles like Genus, Gold Digger, Hit The Beach, and a solid range of other products. “Meet the Wife” is a fast-moving porn romp in a medieval fantasy world, in a cute style that’s kind of hard to describe–cuddly and ornate furry/fantasy at times, more hentai-inspired now and again, but always firmly in the “warm fuzzy” camp (even when the main character is learning why you can’t just boink a canine and run off). Dktorzi has collected sample pages from Meet the Wife and other projects in the “updates” of his project.

It’s a simple project, a digital comic release with the kind of pledge points you might expect–commission work, even a 12-page custom comic (!), catering firmly to a straight audience. I’d like to see a few more color pages, but the artist is kind of cagey with the details and tends toward the “paid portfolio” mode.

Pony Academy
I don’t know if this is a Pony version of the Harry Potter fandom, or a Harry Potter version of MLP. Either way, someone–probably the artist, Lumo–mixed in a generous helping of the porns.

The academic theory behind PA is thusly: Pony Academy is an explicit remix of  favorite MLP characters, in a new adaptation of the world. The project currently is a 2-4 chapter digital graphic novel, each chapter focusing on a primary character–Dash in “The First class Day,” Twilight and Trixie  in “Magic Lessons,” Applejack and…Rarity? yet to be unlocked. Unicorns, Pegasus, and earth ponies each have their own roles–clever unicorns studying magic, pegasus learning flight theory, and earth ponies having extremely toned biceps and well-defined sixpacks.  Filly-on-filly action and the occasional stallion in the mix, M/M fun is not in the works as there isn’t a second male character in all of Equestria. They’re all yours, Big Mac.

Credit where it’s due: Icon dog lifted from photographer Nathan Laurell, with thanks! 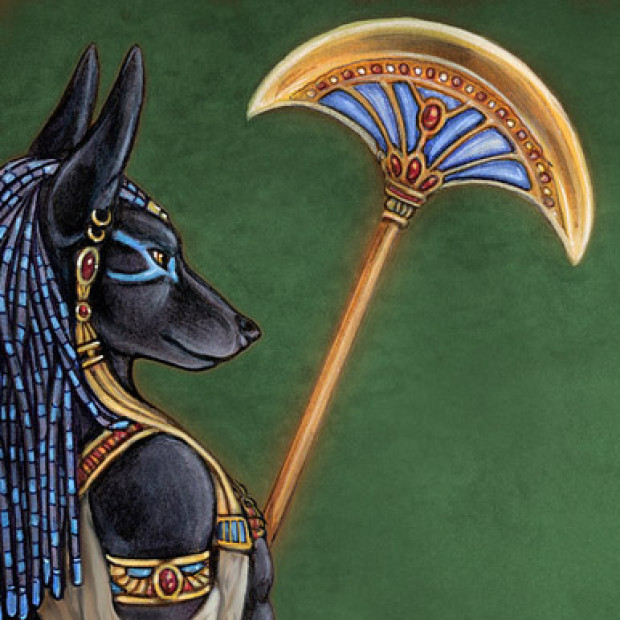 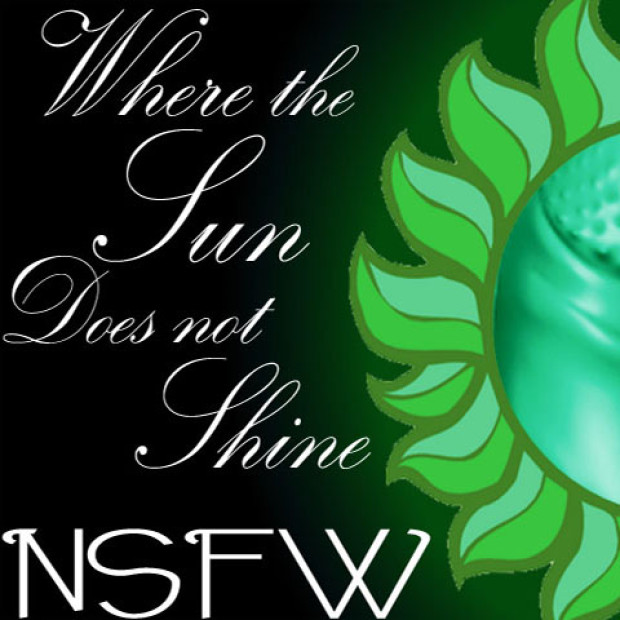 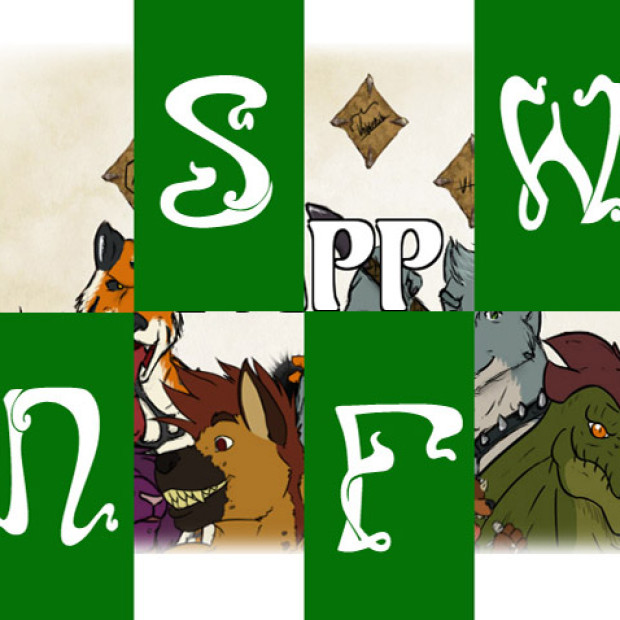