Griffin, Housepets, and the New Medicis

So…this is about Rick Griffin’s “Housepets” and his new crowdfunding campaign. But, really, it isn’t.

I’ve consistently enjoyed Housepets for a few years now, it’s usually funny, occasionally sweet. And there’s even cheap D&D and LARP jokes. If I was going to criticize it, there’s a bit of a shortage of strong female characters, but that seems to be changing as the series matures.

Anyway, I’m really not talking about Housepets, though I’m happy to gush about my favorite webcomic. No, I’m really talking about Griffin’s new campaign on Patreon; ever since my friends at The Furry Agenda mentioned it to me, I’ve been itching for a chance to claw that box open. So, Mr. Griffin, I’m really just using you shamelessly. Thank you.

Kickstarter is about the product launch, above all else. It builds up expectations, assumes a deadline, demands a release date. Indiegogo can be used for annual fundraisers, and Offbeatr can be used for ongoing digital sales, but their culture is pretty firmly in the world of due-dates and delivery timetables.

How does it work? In Griffin’s case, he commits to providing entertainment in the form of a month of webcomic silliness. In return, a patron might promise to give him $3 for that month. If both promises are kept, Griffin goes home with a fat $3, and can buy himself a candy bar. Of course it doesn’t stop there, and Mr. Griffin is now going to make a tidy $500+ per strip–it’s not a living wage, yet, but it does pay for the electricity. And Griffin gets an audience for some of his non-“Housepet” projects.

Other furry creators have asked for pledges on a per painting (podcast, webcomic…) basis, weekly basis, per album or portfolio…there’s some variety.

And what else does the patron get? I mean, the stuff’s going to be posted anyway, right? Artists gotta art, and all. Patrons might get access to a monthly webchat, a draw from a goody grab-bag, a print of the month, special callouts, walk-on roles…you name it. The usual array for a crowdfunded “gimmie,” but again, with an eye toward long-term, sustaining, relationship-building.

I spent a few hours dipping into the furry side of Patreon, there’s a few of us there…mostly bronies, with a heavy helping of MLP:FIM commentary video streams (don’t laugh, please don’t laugh, some of them are bringing in nearly $450 an episode!) But as an intrinsically creative community, I expect to see a slow trickle of Patreon patronage as we trip forward.

A few gems from Patreon:

Reviewing is Magic: One of several MLP analysis streams on youtube, but one of the better ones! Witty commentary, fair-to-middling animation, and a charming British accent puts this one ahead of the herd.

Kenno Arkkan’s My Life With Fel: A colorful webcomic with a vast range of visual styles, from realism to abstraction, with touches of Chris Goodwin (particularly in Kenno’s variety). Hard to describe, but worth a tour.

The Unicorn Hunt: A chatty pair goes on tongue-in-cheek unicorn hunts through their local neighborhood, dipping into DIY crafts and baking. Youtube stream and art/crafts tumblr. 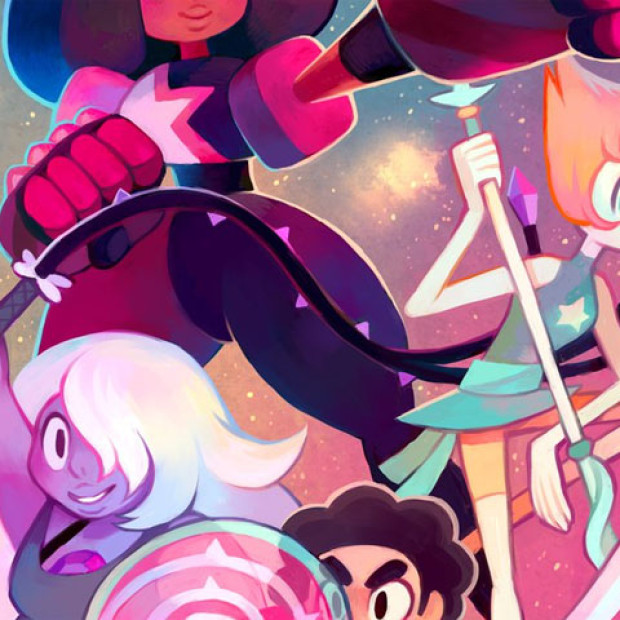 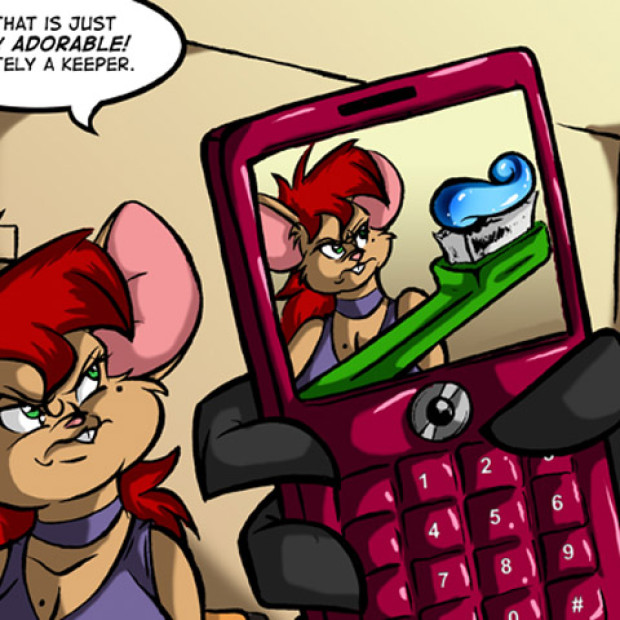 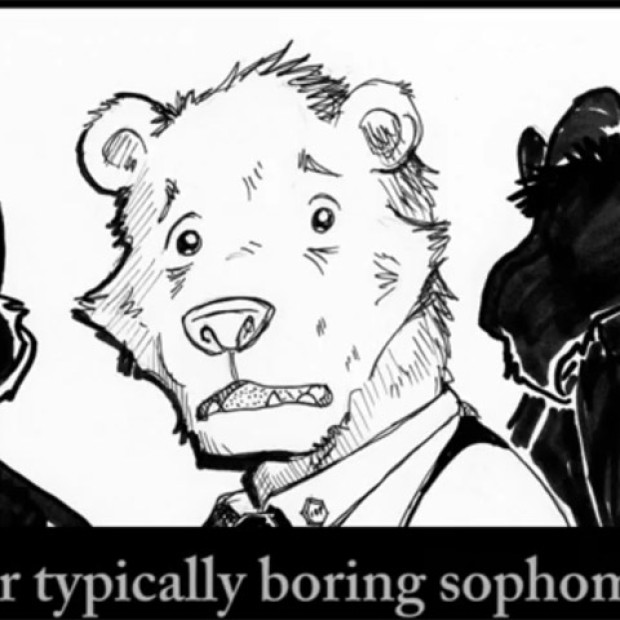