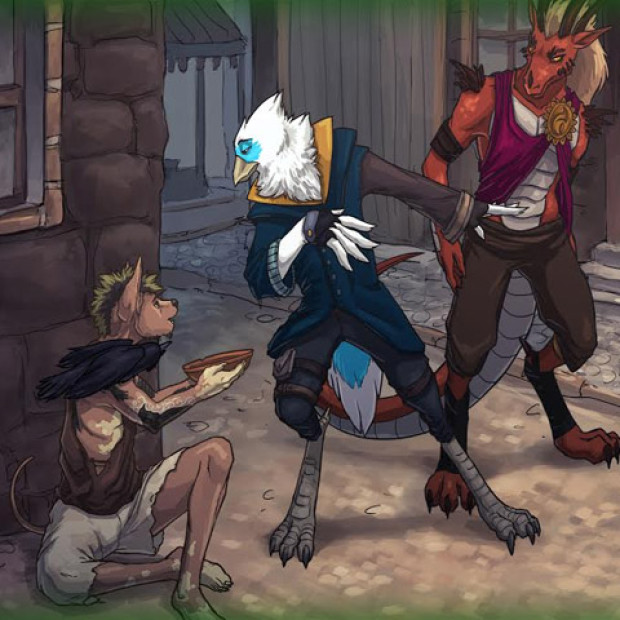 A tactical card game inspired by classic Japanese RPGs… Note: This is an older post that I’ve updated with new information. FYI. Apologies if there are minor inconsistencies, please review the kickstarter itself for the latest! Terrene Odyssey Kickstarter ending 8/21/14 It’s been just over a year since game designer Chris Solis launched Terreria Tactics, Terrene .. 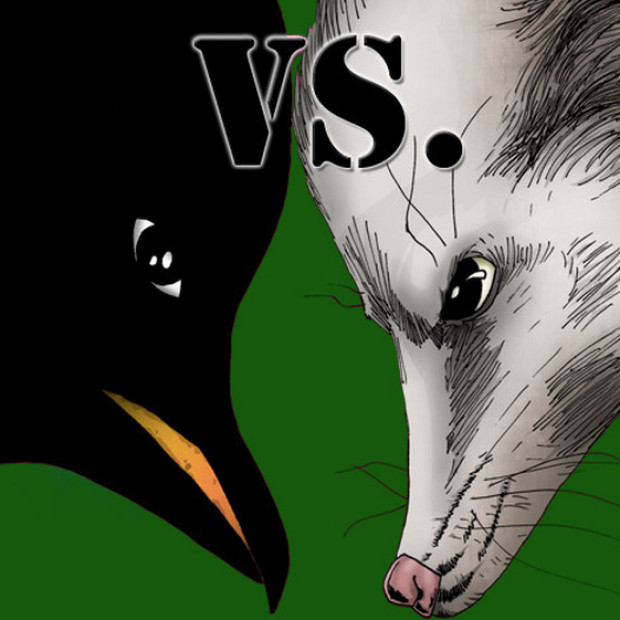 A story of violence, love, prophecy, revenge, and violence in a timeless war that you probably weren’t informed of… Penguins vs. Possums Kickstarter ending 3/21/14 Since the dawn of time–or at least since the supercontinent Pangea separated, marsupials became a “thing,” and penguins were shunted to the frozen south–they have waged a secret war. Two ..

For the birds: Birdland and the Gothitropolis “Raven” line