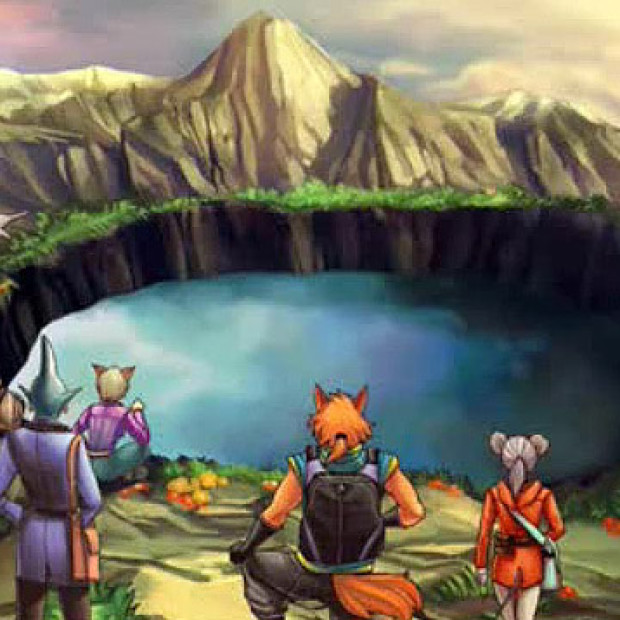 When the world seems lost and mankind stands at the eve of destruction, the Gods give them…furries… The Black Paw: Return of the Dragon The year: unknowable. The world as we know it has run its course. Humanity’s last gasp is the war–well, the first war, against Tiamat, a godlike force from beyond that brings with ..