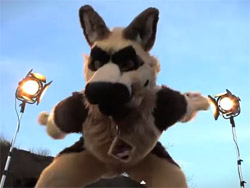 Youtube: Videos, instructions, and other excuses to groove in a shepherd suit…

You might have seen Duke, the Dancing Dog, on the con floor. He’s got a good character, and well-produced fursuit dance videos on YouTube. He’s an alternate character of OzKangaroo, fursuit designer (check “Critter Country” for his work).

Fans of Duke  can support Oz’s Patreon, and gently encourage the artist to make more darn videos. His channel’s a little spare right now, but the Patreon’s set up to fund individual videos, not as a monthly tiend, probably a good thing with an average of one video every six months. It’s a sideline, but it’s a darn cute sideline! 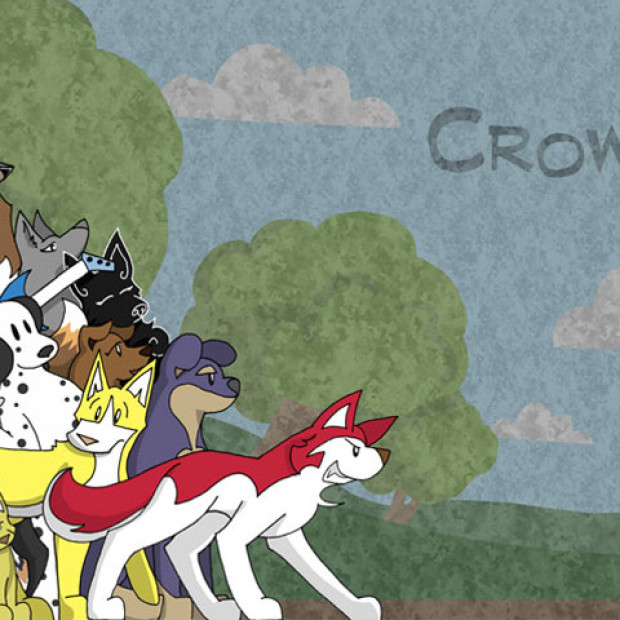 Youtube, Webcomic: Pony animations and a world of anthropathic wolves... Crowne Prince (catch up with him on Patreon or DeviantArt) has a couple of projects fronting in furrycrowdfundingspace. In particular, his webcomic, Cyn Wolf (the story of a cynical wolf who meets some quirky dogs) has... 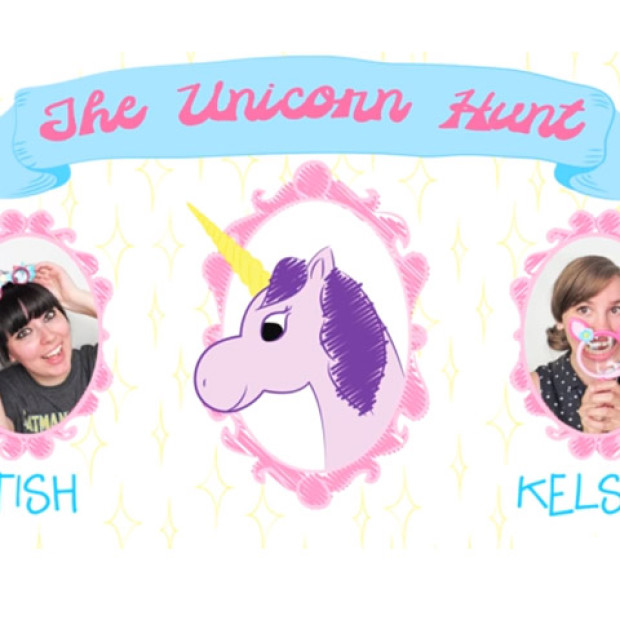 Youtube/Tumblr: A fun video romp and craft/photo blog hunt for the semi-elusive unicorn... Hosts Tish and Kelsey and share their passion for crafty DIY whimsy and unicorns in their Tumblr , semi-regular Youtube videos (here's their theme song), and Instagram. Cute arts and crafts with a...