How not to win valuable foxdollars.

Pretty regularly I see projects that…just don’t work for me. My general guidelines for Furstarter posts and listings are, “is it interesting and/or furry?” and “does it have a chance of making goal?”

These, well, they’re furry. Interesting? I don’t know, I’ll leave that as an exercise for the reader. Do they have a chance of making goal?

From cons, twitter, and people making fun of crowdfunding without really having a grasp on what it actually is, the most common misconception is that it’s all “fund-my-life” type projects–help me get a game system, help me pay my rent, or help me buy a fursuit. Please, guys, don’t prove them right.

There’s a lot that’s wrong with this page. A stretched-out two month campaign time that suggests someone relying on Indiegogo to spread the word for them, “Flexible Funding” turned on (rarely if ever a good idea), no business plan, and a photo that looks a little bit ganked from the internets, without telling any of the story the poster wants to share. You could at least show something from the artist you want to commission!

At heart, this is a “buy me an x-box” campaign. Wrap good intentions around it if you like, but charity dollars shouldn’t go toward buying you a fursuit. Even if you do intend to use it at charitable events, there’s no shortage of fursuiters in Montreal. Heck, it’s got its own convention. With a really cute logo. It seems pretty transparent that generosity-dollars should flow toward actual service work if the capital material’s already out there.

Furries: Life But with Fur

If I didn’t have some familiarity with the group fronting this, I’d assume it was a “Something Awful” put-on. But I’ve seen the “Griz Coat” team before, they’ve done some bear coats which were quite successful over on Kickstarter, I think I gave them a reluctant call-out before, I’m not a fan of their “lulz” tone and the coats kind of creep me out. Still, their campaigns are often called out as success stories.

Anyway. The “Furries” IGG is a mockumentary about, well, furries. I know a lot of furries, on the whole they’re a bunch of amiable dorks that enjoy video games, each other, and fuzzy animal personas. But if you take an exploitative approach (Say, MTV’s “Sex2K” or two-thirds of the media coverage targeting furs), you can of course pull out enough steamy and surreal material to fill an hour-long documentary–or in this case, a TV pilot.

I like media coverage. I do. It’s helping mainstream the community, and every year it seems trending to portray us as the oddball subculture that we are, not the sex-crazed loonies that–well, frankly, most of humanity is. “Monkeys are superior to men in this: When a monkey looks in a mirror, he sees a monkey.”

I do not like media coverage that opens with the promise of a fox humping a chicken, then cuts into a frightening guy wearing tiger pants and chains, and is loaded with effing awful puns. The entire thing is theoretically going to be launched to the Fox Network, so it just gets better.

There’s some cute fursuit images a the bottom of the page, but the overall tone is snark and exploitation. I really hoped we were over this. Judging by the underwhelming response, maybe we are. 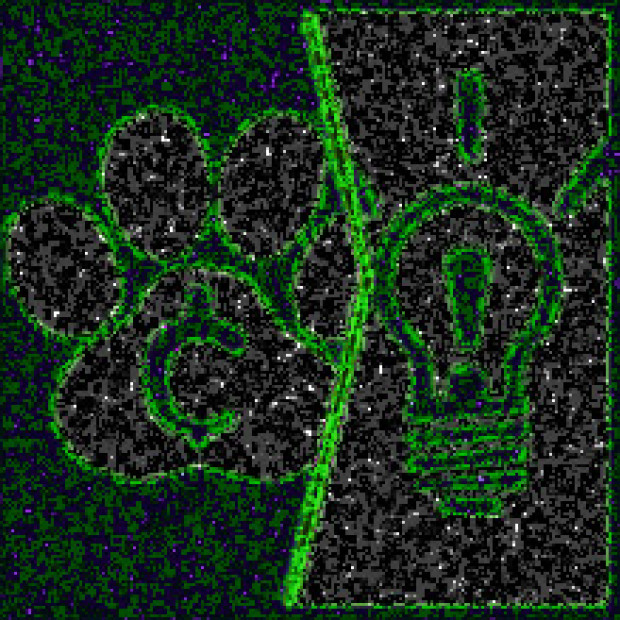 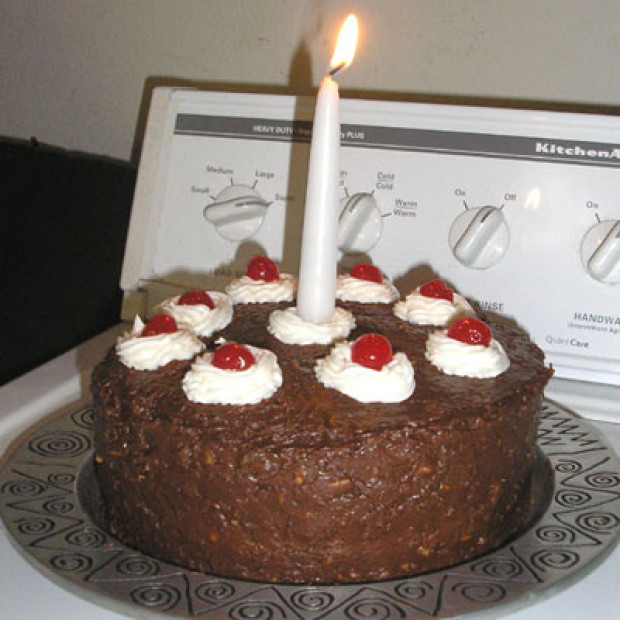 This is not one of my usual posts. Well, it is, in that I'm going to be rambling about funding platform features, because that's why I'm here, but this week, this is a direct ask for someone I care very much for. But first, a dubious little landmark in my life--my 40th birthday is coming up... 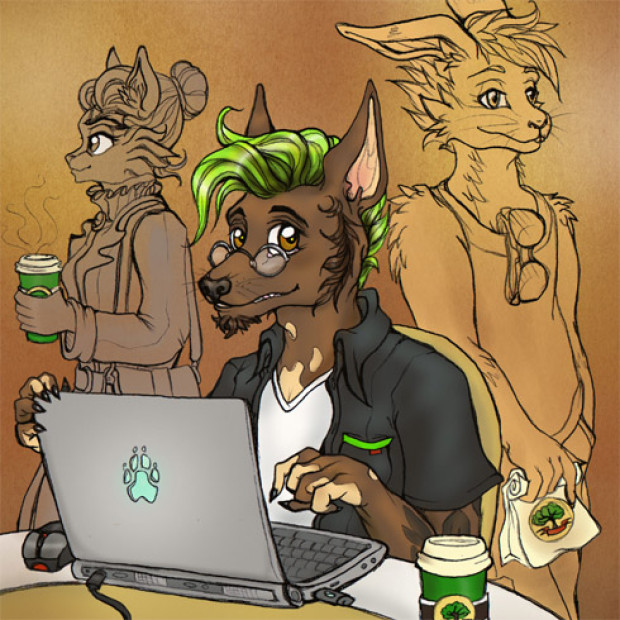